OUR Video
WITH OVER 23 YEARS OF FRANCHISE EXPERIENCE,
WE ARE COMMITTED TO THE SUPPORT & SUCCESS OF OUR FRANCHISEES 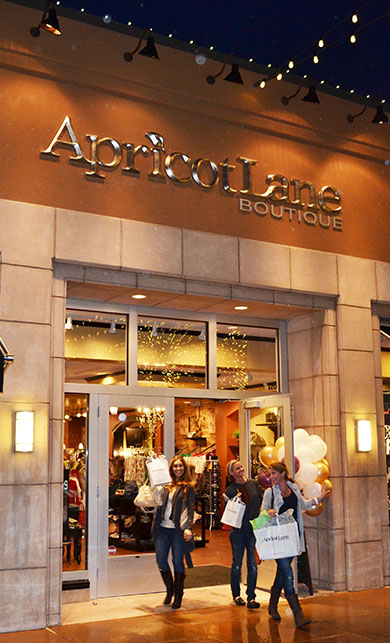